Why was the key icon changed to a puzzle piece?

On the first day of the graduation, the badge icon was a key: 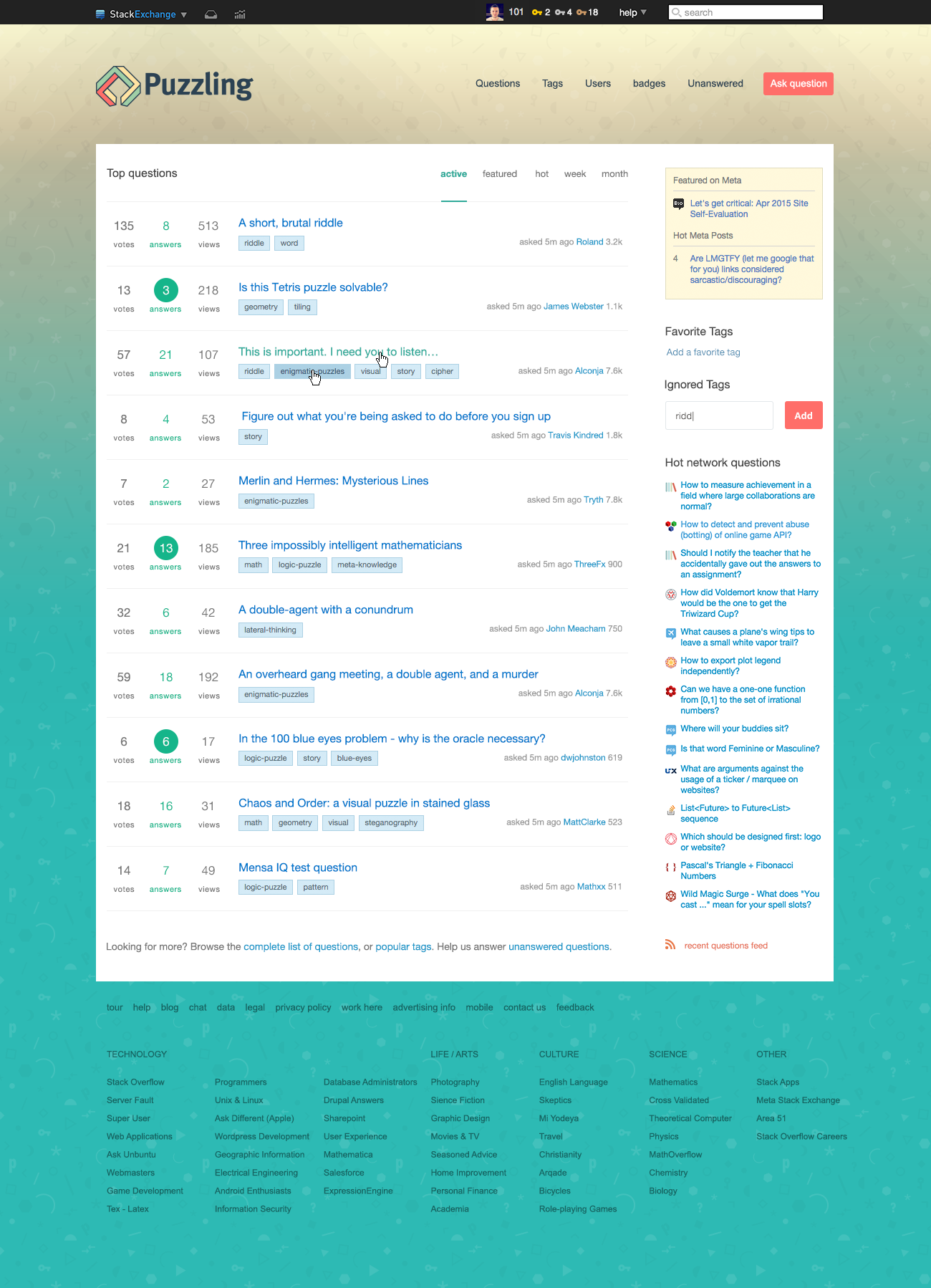 But I logged on to Puzzling today and I happened to notice it was a puzzle piece, as you can see in the Puzzling sprite sheet:

Why was the key badge icon changed to a puzzle piece?

Presumably because of this highly-voted response (40 upvotes) to the original graduation/design announcement on meta:

I do have some concerns about using the keys for badges - keys usually have something to do with security rather than "unlocking" a puzzle.

Jigsaw puzzle pieces, I think, would be a much better badge indicator as it's more intuitive to puzzling and less likely to be confused with some other type of site (lock-picking anyone?).

And the response from an SE designer:

I'm Paweł - designer at Stack Overflow helping Stephane (guy who designed this site) with killing some bugs. Anyway, puzzle seems like a better symbol indeed HOWEVER then one you proposed has very "heavy" shape with lots of details which won't look good on small area (yes, we are kinda limited with size). Nevertheless, I'm gonna update it to other puzzle shape and will test it live for next couple days. Then, we will decided if we want to keep that puzzle OR revert to key symbol.

Note that the post which proposed changing from a key to a puzzle piece still has a lot more upvotes than Solocutor's answer here saying the key was better.

I prefer the key. (I just want to get this off my chest, and this seemed like the most appropriate place to post it.)

Not the answer you're looking for? Browse other questions tagged .

5
Is it fair to partake in my own challenge question?
110
Puzzling Design Pitch - Congratulations, you're graduating!
61
Puzzling's new favicon is too similar to Workplace's favicon
13
Community Promotion Ads - 2016
93
Should we ban Deusovi from puzzle-solving?
4
Puzzling updated site theme is ready for testing!
14
Should 'off topic' directions appear in tag wiki excerpts?
9
Is "I got this puzzle from a friend", "I just have the image", etc. sufficient attribution for a puzzle?
12
Audience-specific texts for our "Needs Attribution" custom close reason