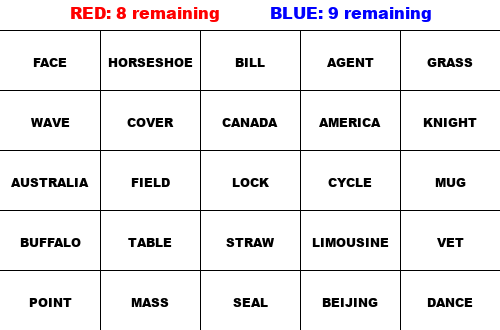 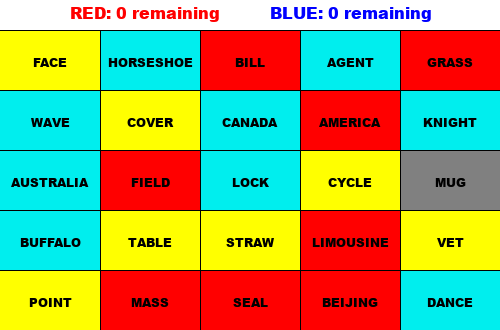 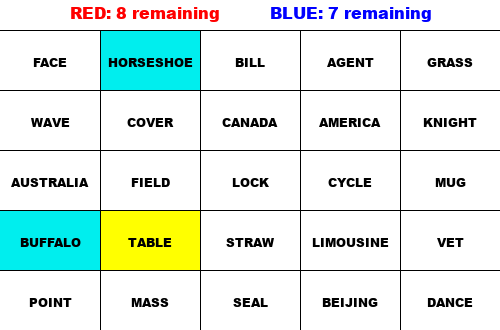 There are a few commands that only a super user (like ffao) can use. These are !whitelist <Sid's chat ID>, which will allow Sid to use the bot, and !shutdown, which will stop the bot, and require rebooting by ffao or switching to using a backup bot, such as Kuro run by n_palum.

17
Should we delete answers that contain no explanation?
5
What is the most policy-adhering way of contacting a user?
2
What happened to my reputation (points)?
11
What makes a post a joke?
10
Can we use private chat rooms for collaborating on puzzles?
9
What can I do in this pressuring situation?