What's the benefit of this edit? (Added 2 spaces)

Someone edited an answer just to add two spaces.

Why would someone do that and is this allowed?

The two extra spaces (and the subsequent line break) at the end of a line trigger a paragraph break in the rendered result. Without them, the image is rendered inline with the text, and since inline html content gets treated as though it's one line of text high, it makes that last line of text as high as the image, badly splitting the actual paragraph of text, making it harder to read/follow (see below).

As for whether this is allowed, yes, that's one of the founding philosophies of the stack exchange network, part forum, part Q&A, part wiki. So long as edits actually make improvements, they are encouraged (even with low rep, you can make edits, they'll just go into a review queue for others to double check). That being said, if you ever have someone make an edit that you don't think improves your post, you are free to roll it back. 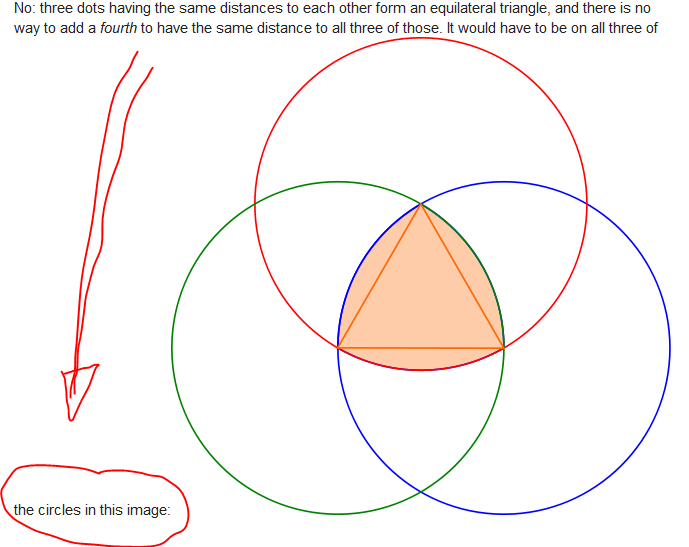 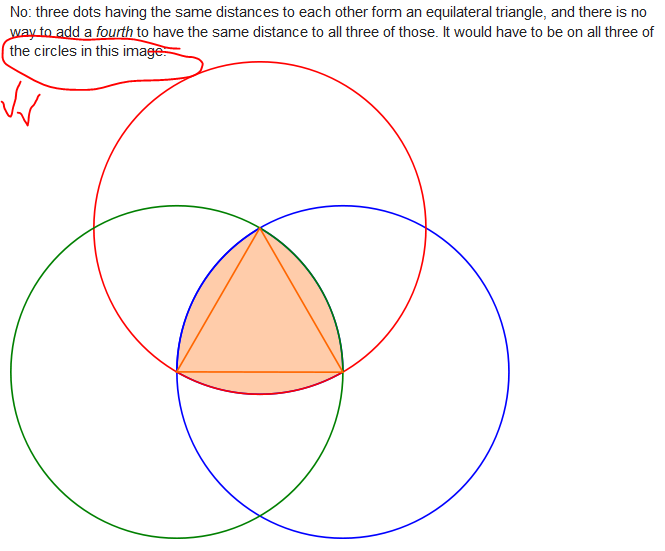 Not the answer you're looking for? Browse other questions tagged support answers editing .

9
Content on site slowly becoming more and more like Y! Answers
11
Spoiler markup: ____________________
4
Did I do right by adding "bitcoin" as a new tag to this question?
4
What to do when question can't be repaired with edits?
3
Popup that suggests commenting after new contributors' post edit
13
Why was this edit to clarify a chessboard rejected?
9
A website edit to end bad edits
1
How to edit my maze question to improve understandability?
9
What can I do in this pressuring situation?